I decided to try a stream of conscious post, so this is just a REALLY LONG block of text. And some of the content might seem offensive, but it isn’t meant that way. It was quite the debate with myself over posting it, but it was very therapeutic for me to get it out.

Well, it was California. But now, Colorado has become home in a way.

Third assignment from Blogging U Writing 101.

6 thoughts on “One Word: Home” 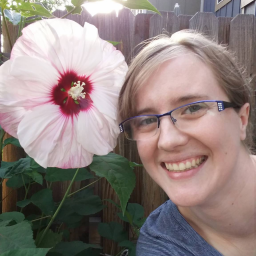