I hate doing resolutions, really hate them. Growing up, I always felt like they were silly; why are all these people making these lofty promises that they couldn’t keep even if they tried?! However, being online means I’m assaulted by wave upon wave of resolutions from every corner of the internet. They are still (usually) crazy and out there resolutions, but they make me think about what I would like 2016 to look like for myself. So here is a small list of realistic goals (I refuse to call them resolutions) that I would like to accomplish in 2016. 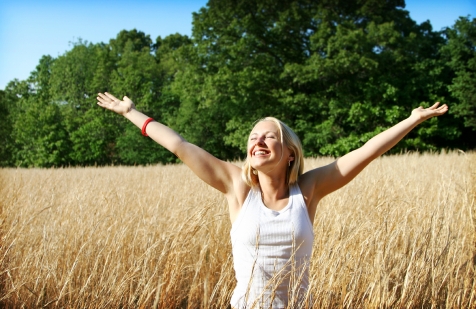 What are some of your realistic goals for 2016?